Family Promise Changed His Life. Now He’s Paying it Forward as a Board Member of His Local Affiliate 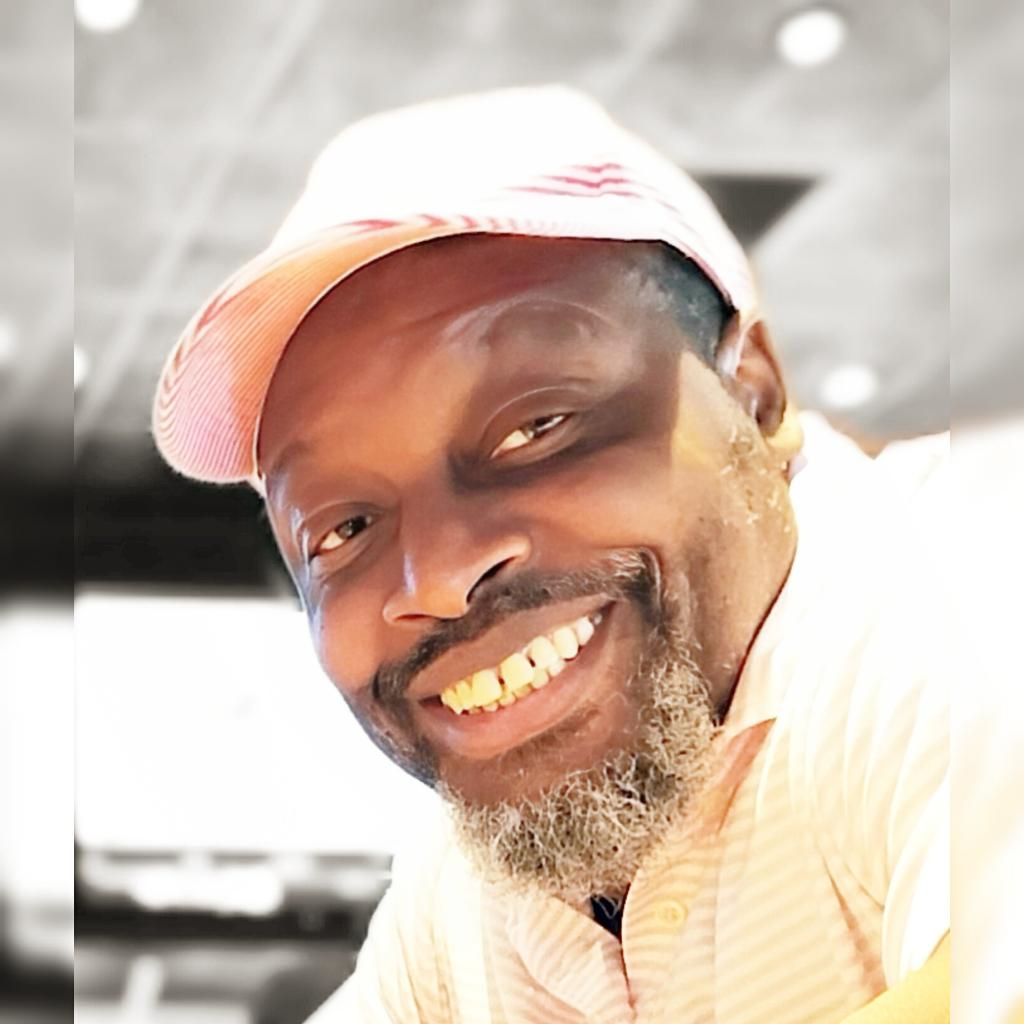 Eugene Cowper was first introduced to Family Promise almost six years ago. He had just run out of money for hotel rooms and his family had resorted to sleeping in tents and their car. It wasn’t long after that Cowper’s wife was referred to Family Promise of Lawrence (KS) by her boss. Following a short stint on a waiting list, she and her kids entered their rotational shelter program. Cowper immediately began to see the support Family Promise offered and decided to join them with his son.

“While picking up my wife from Family Promise one day, I had a conversation with John Booth, who is the Director of Housing,” said Cowper. “One of the things he said that really stuck with me was, ‘we focus on keeping families together.’ Had it not been for Family Promise, my wife and her kids would have had to move back to Hutchison, which is over three hours away from me. Who knows if our family would still be together if we hadn’t found Family Promise?”

Even after graduating from Family Promise of Lawrence (FPL), Cowper wanted to stay involved with the organization. First, he became a van driver. He drove families from temporary housing to their meetings, classes, and other activities. While transporting families, Cowper made it a point to make the van their “safe space” where they could confide in him. He had experienced what they were going through and wanted to use his story as motivation and inspiration to those families.

“Families always expressed their gratitude to our van conversations,” said Cowper. “Sharing my experiences and the decisions I made when I was in their position seemed to resonate because almost all of the families I transported never ended up back in the van.”

Due to COVID, shelter services were suspended, but that didn’t end Cowper’s involvement with FPL. He began doing lawn care maintenance for four FPL properties. This led to Cowper being offered a position on FPL’s Board of Directors, where he participates in voting on the allocation of funds and new programming.

The FPL program Cowper is most proud of is Program 515 (P515). This program is similar to Family Promise’s shelter services, but instead keeps families housed in their current vicinity, whether that be a motel, with friends and family, camping, or couch surfing. P515 families have access to all the same programs and facility resources during the day but also receive longer-term case management support.

“P515 is a transformative program that acts as an outlet of hope to families who are going through what seems to be the worst time in their lives because of their housing situation,” said Cowper. “Participants of P515 are shown that there is hope in hard times because there is help, and sometimes that is just enough to keep you pushing forward.”

Even though Cowper leads a busy life now, he makes it a point to always be available if someone from FPL calls. He provided meals for families during the pandemic, participates in FPL’s 5K Home Run every year, and is a dependable staff member to Executive Director, Dana Ortiz.

“Family Promise has had such a big impact on my life, which is why I willingly cut the grass for their properties or tend to any of the work that is needed,” said Cowper. “Whenever Dana calls me, the answer is always yes.”

Cowper’s journey to becoming an FPL board member is what Family Promise is all about. His reliability and pay-it-forward mindset make him this month’s Good Neighbor Award recipient.